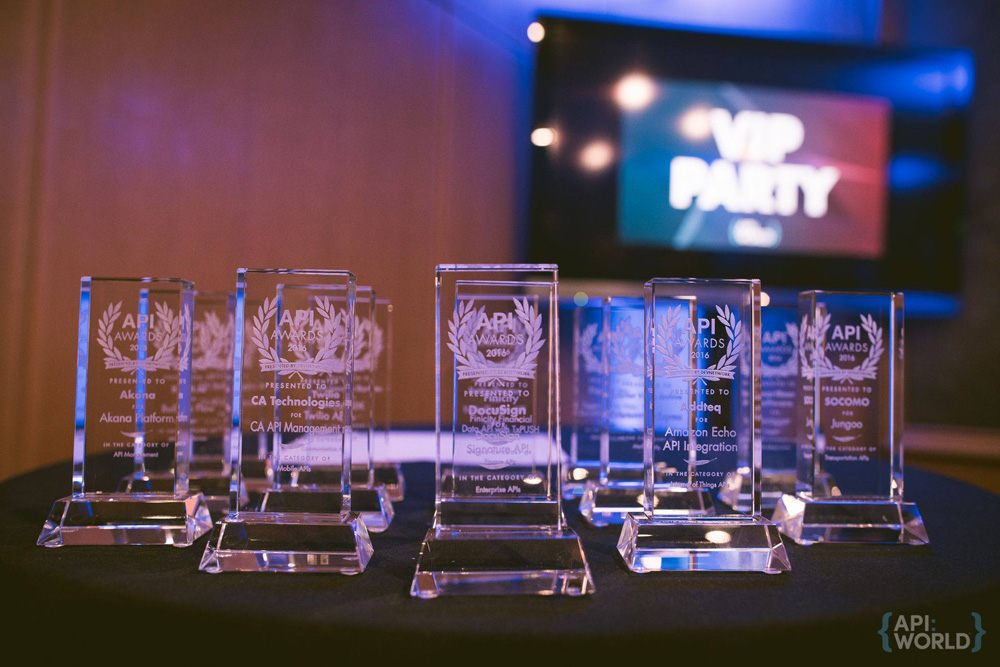 The 2019 API Awards received hundreds of nominations, and the Advisory Board to the API Awards selected our product/technology based on three criteria: (1) attracting notable attention and awareness in the API industry; (2) general regard and use by the developer & engineering community; and (3) being a leader in its sector for innovation.

Each of these companies is a shining example of the API technologies now empowering developers & engineers to build upon the backbone of the multi-trillion-dollar market for API-driven products and services. Today’s cloud-based software and hardware increasingly runs on an open ecosystem of API-centric architecture, and each win here at the 2019 API Awards is evidence of their leading role in the growth of the API Economy,” said Jonathan Pasky, Executive Producer & Co-Founder of DevNetwork, producer of API Word & the 2019 API Awards.